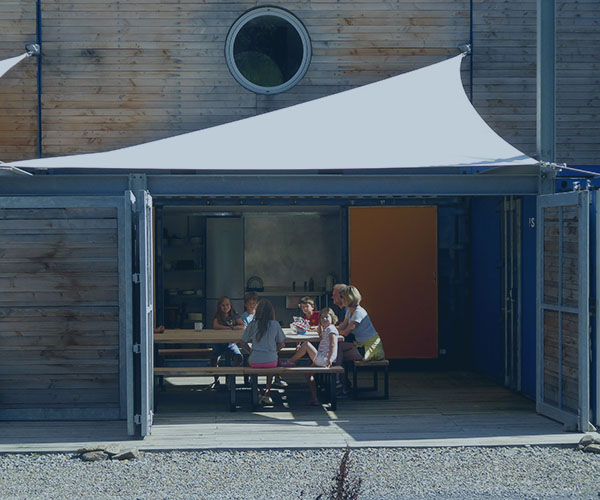 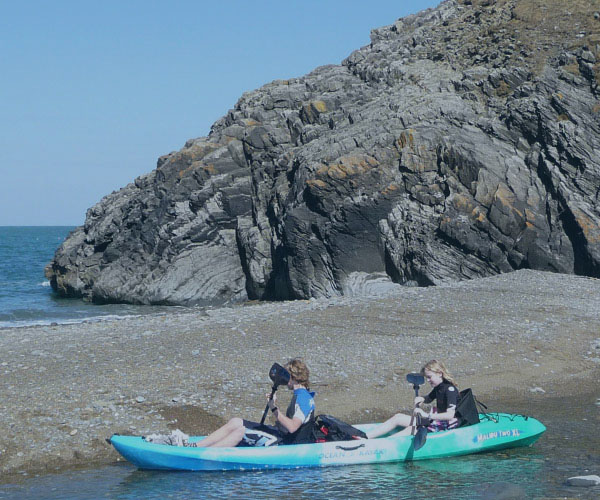 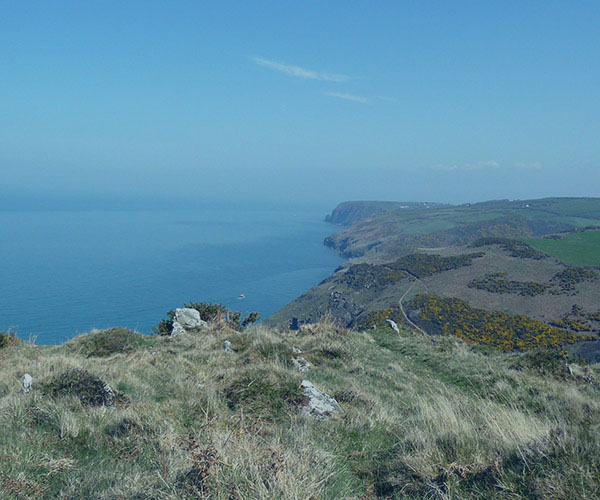 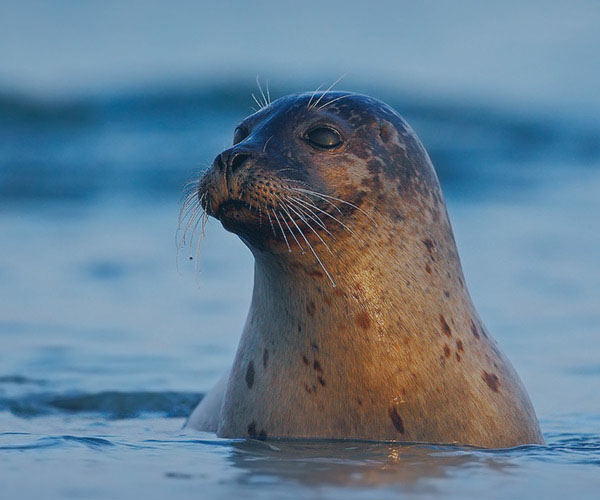 The Wales Coast Path opened in May 2012 and is the first uninterrupted route along a national coast.

There’s a lot of it, 882 miles in total, and Cwmtydu is on one of the most spectacular stretches on the Ceredigion Heritage Coast, with picturesque towns and villages, a wealth of wildlife, and a large variety of plants and insects.

Cardigan Bay has the largest population of bottlenose dolphins in Europe, seals come on to Cwmtydu beach in the Autumn to have their pups, there’s an abundance of sea birds nesting on the cliffs, (lesser black backed gulls, oyster catchers, guillemots, razorbills, kittiwakes, fulmers, shags, and peregrine falcons), and the next valley is home to one of the few sites for the pearl-bordered fritillary butterfly in Wales. 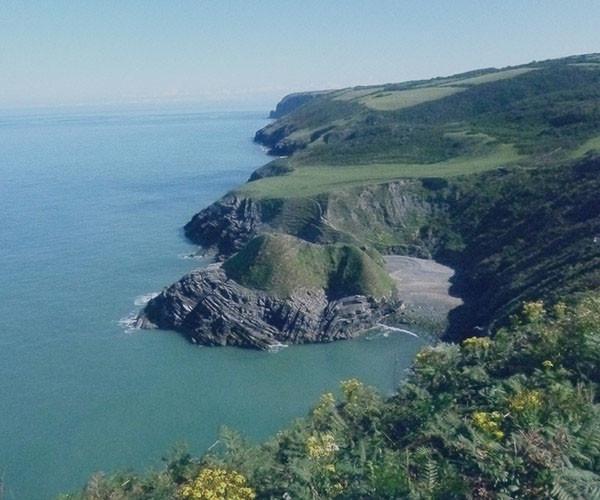 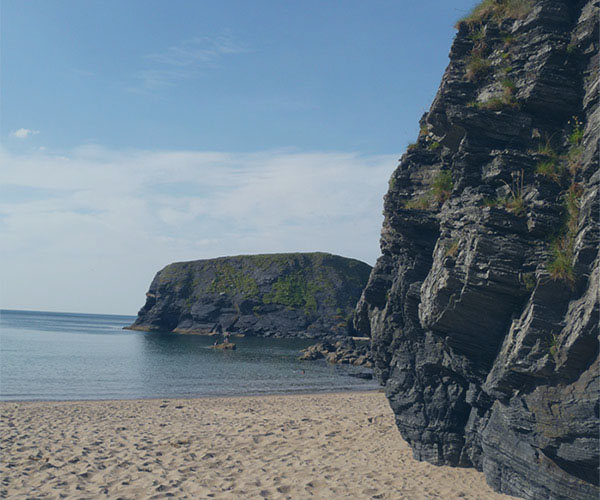 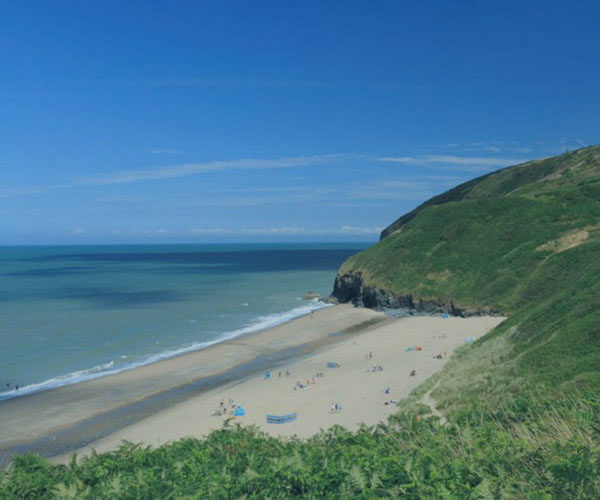 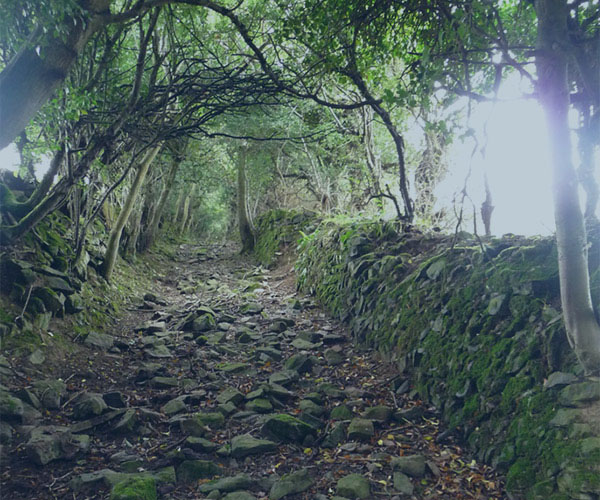